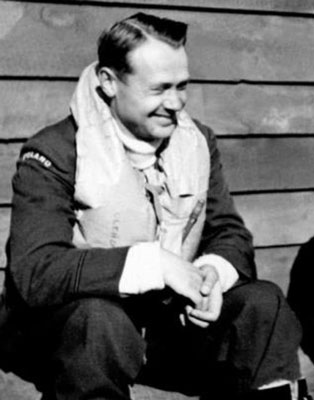 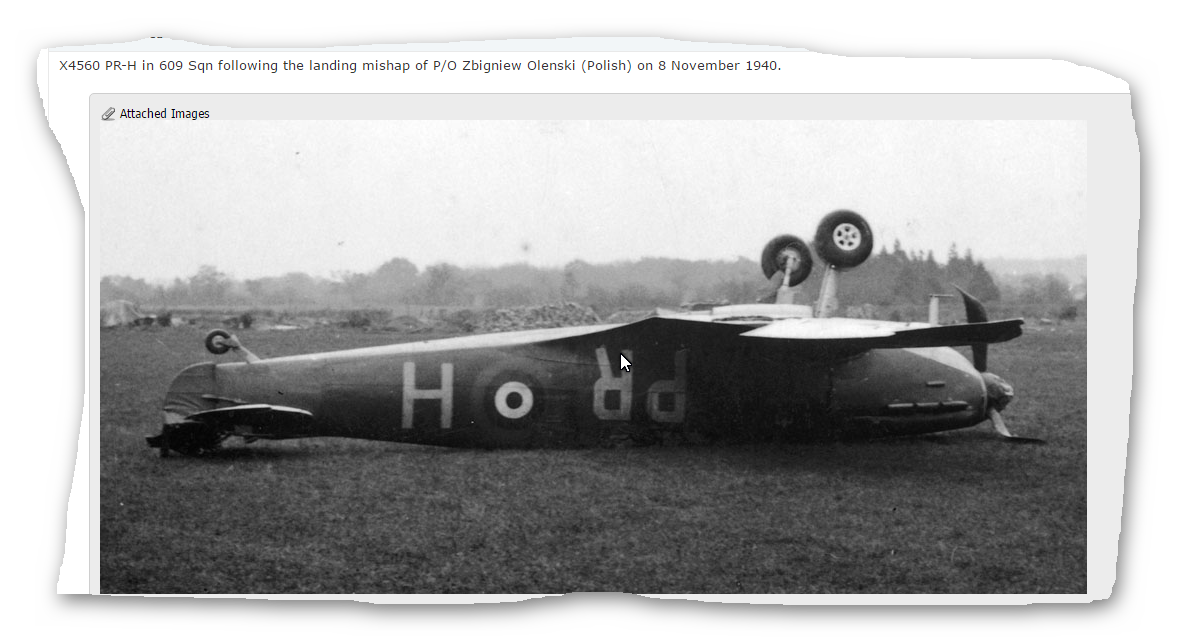 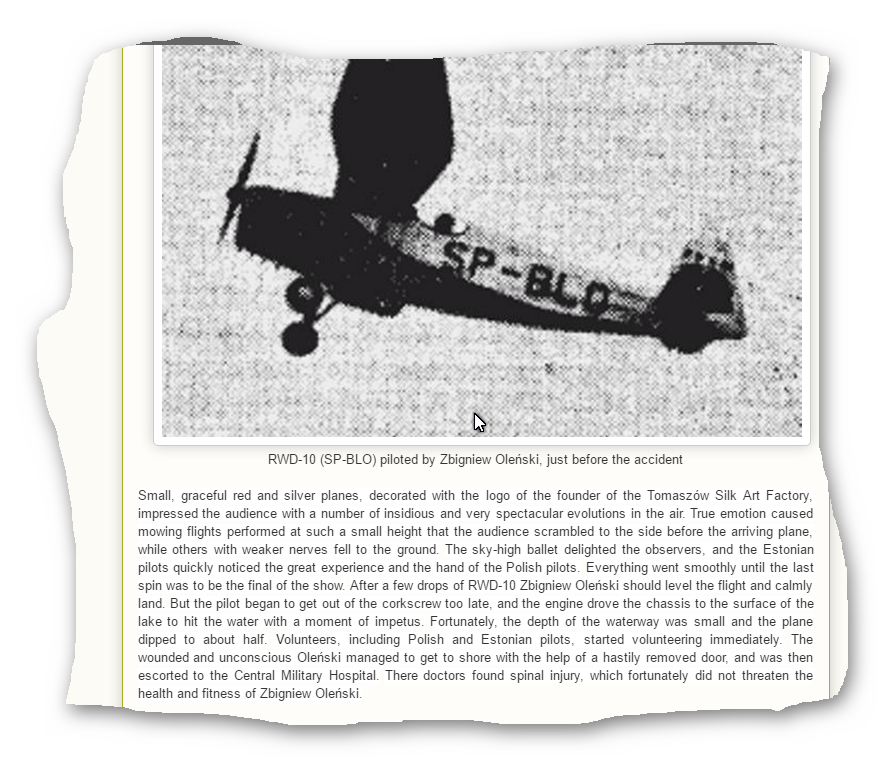 < = expand >
Zbigniew Olenski was born on 13th November 1907 in Zhytomyr (now in Ukraine). In 1926 he entered Warsaw University, graduating with a Diploma in Engineering, he then worked for the Aeronautical Technical Institute.

Olenski was in charge of scientific research into aircraft performance and test-flew fighters.

In 1935 he qualified as a military pilot at the flying school in Grudziadz and was a reserve officer of the 1st Aviation Regiment in Warsaw. In September 1939 he was evacuated with the Institute staff to Lviv and then to Zaleszczyki, ending up in Romania.

Olenski went on via Yugoslavia, Greece and France to England, arriving in December 1939 at RAF Eastchurch. He was commissioned in the RAFVR on 16th December 1939. From 1st June 1940 he was at the Polish Wing at 3 School of Technical Training Blackpool, to await a posting.

Olenski was on the 3rd Polish Pilots Course at No. 1 School of Army Co-operation Old Sarum from 22nd to 29th July for testing and grading. He then went to 7 OTU Hawarden, converted to Spitfires and joined 234 Squadron at Middle Wallop on 14th August.

He flew his first sortie on the 17th. He claimed a Me109 probably destroyed on the 24th and a Me110 destroyed on 4th September.

Olenski was posted to 609 Squadron, also at Middle Wallop, on the 5th.

He submitted a report on the shortcomings of the Spitfire Mk. 1 and suggested modifications, which were accepted and implemented. On the basis of this technical report, Olenski was attached to the RAE Farnborough on 28th March 1941. He worked in the Aerodynamics Department and reached the position of Senior Aerodynamicist. On 1st July 1942 he was attached to 316 Squadron at Heston for two weeks.

On 29th October 1945 Olenski was attached to the Central Fighter Establishment and from 4th June 1946 to HQ Fighter Command. He was released in March 1947 as a Flight Lieutenant.

He joined AV Roe in Manchester, as an aerodynamicist, and worked on several projects, including the Vulcan bomber.