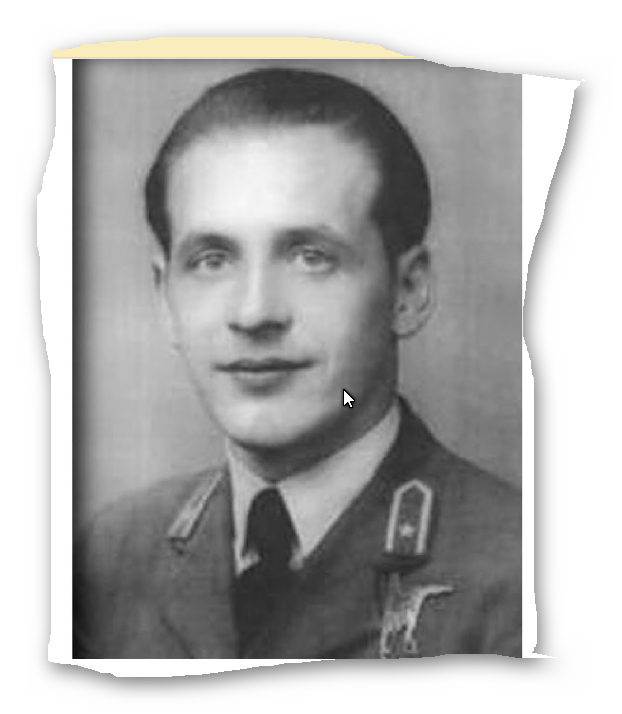 After high school he trained as a mechanic in a technical college, graduating in November 1936. Following his elder brother's example he volunteered as a pilot in the air force and commenced training in January 1937.

Most of his training was carried out at the depot at Lida, finishing at the fighter school at Grudziadz. His first posting was 151 Squadron at Porubanek (now Vilnius), operating the PZL P-7a.

At the time of the German attack in September 1939 he was serving with 162 Squadron of the 6th Aviation Regiment at Lviv. He escaped to Romania on the 18th but was interned. Escaping again, he was able to board a ship at Balchik, Bulgaria and sailed to France, arriving in Marseilles on 19th December.

He reported to the Polish depot at Lyon-Bron but took the opportunity to join a draft of Polish airmen going to England, he arrived on 27th February 1940 and was processed into the RAFVR. After assessment and training he was posted to 5 OTU Aston Down to convert to Hurricanes.

Rogowski joined 303 Squadron at Northolt on 13th August. He claimed a Me109 destroyed on 2nd September but four days later he was wounded in the legs by return fire from a Do17 and crash-landed at Biggin Hill in Hurricane V7243. He did not rejoin the squadron until 23rd October. Rogowski was awarded the KW (gazetted 23rd December 1940).

On 2nd February 1941 Rogowski was posted to 74 Squadron at Biggin Hill. He suffered scalp wounds in a forced-landing at Langley Green, Eastbourne on the 24th in Spitfire P7559. He destroyed a Me109 during a squadron patrol on 7th April 1941.

Rogowski joined 308 Squadron at Northolt on 6th August 1941, serving with it until 1st July 1942, when he was posted to 1489 Flight, a target-towing unit. He returned to operations on 23rd June 1943 when he went to 302 Squadron at Heston. Promoted to Flight Sergeant on 1st September, Rogowski was awarded two bars to the KW (gazetted 7th October 1943).

On 10th June 1944 he joined 306 Squadron at Holmesly South and was promoted to Warrant Officer on 1st July. During his service with 306 he is known to have destroyed four V1 flying bombs. Rogowski was awarded the VM (5th Class) (gazetted 17th August 1945) and the Silver Cross of Merit with Swords.

He was posted to 25 EFTS on 20th August 1945 for an instructors course. Rogowski was released from service at the Polish Air Force Depot at Blackpool on 21st December 1945 as a Warrant Officer.

He remained in the UK and died on 17th August 1997 at the Meadows Nursing Home Stowmarket, Suffolk.