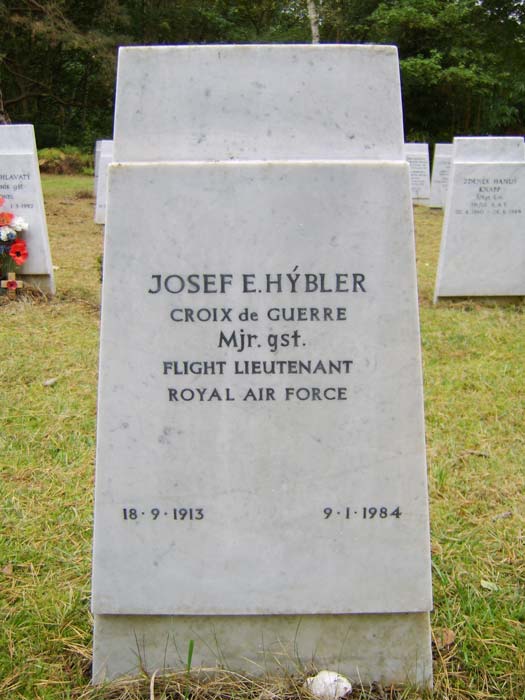 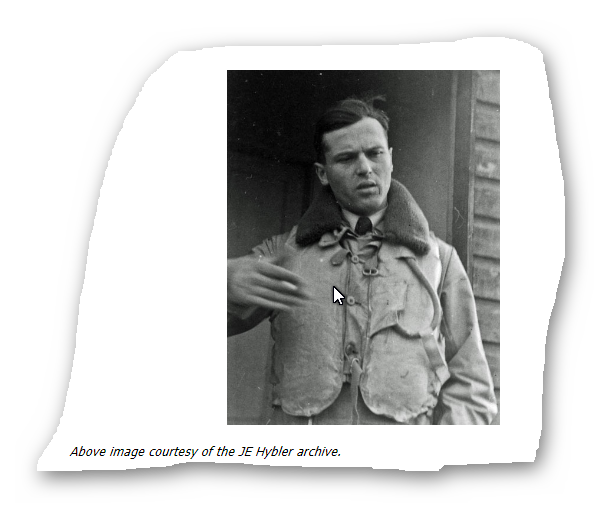 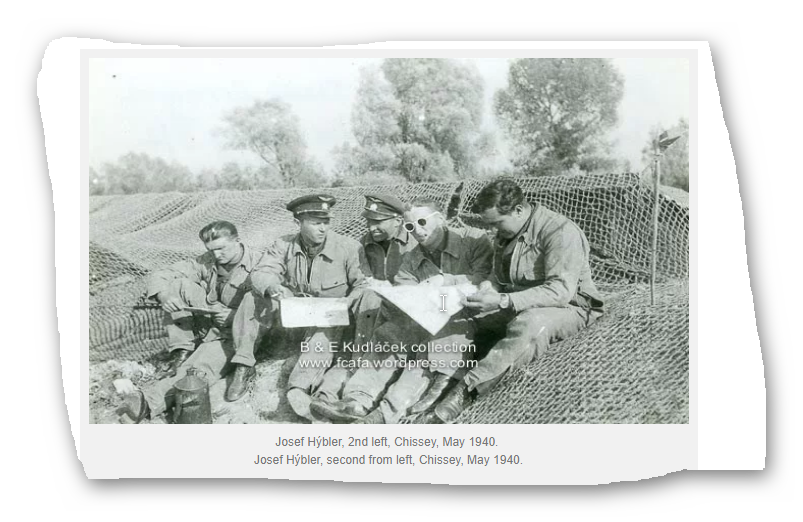 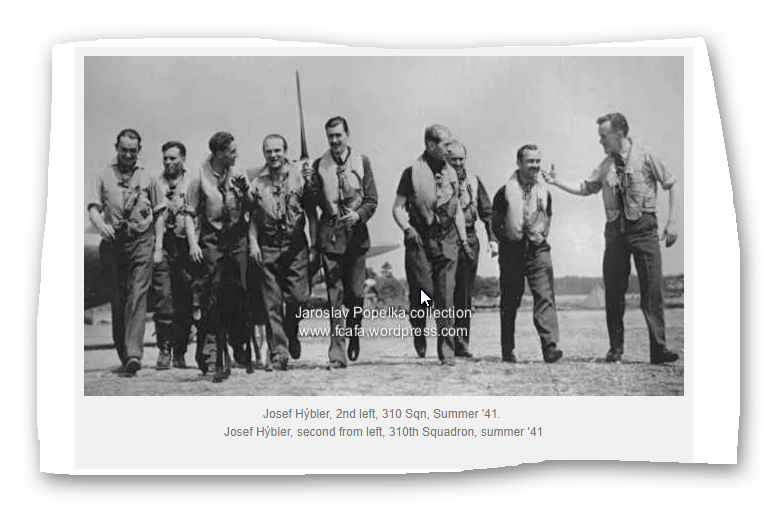 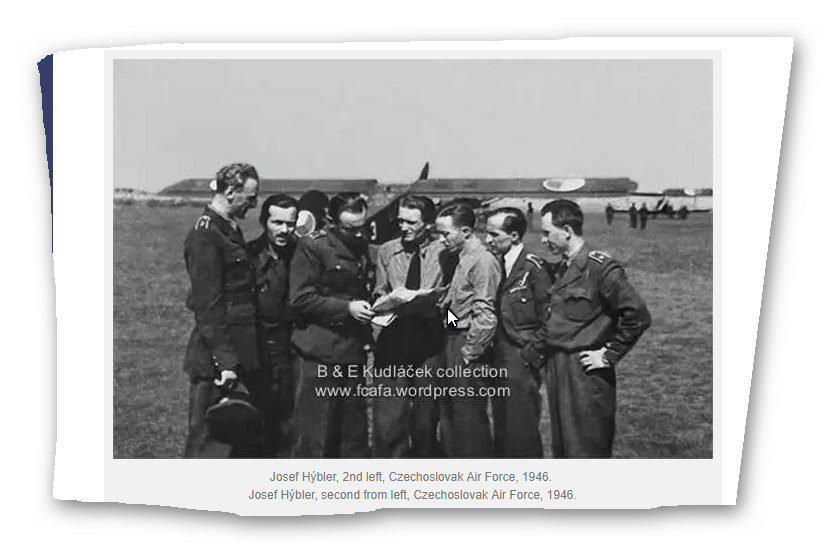 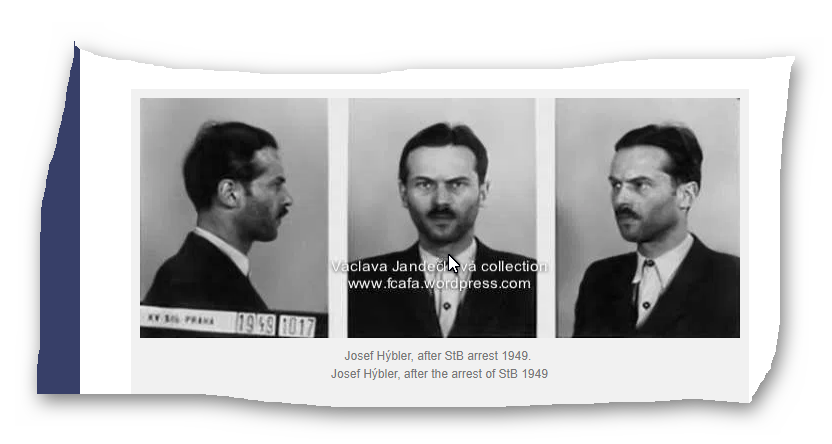 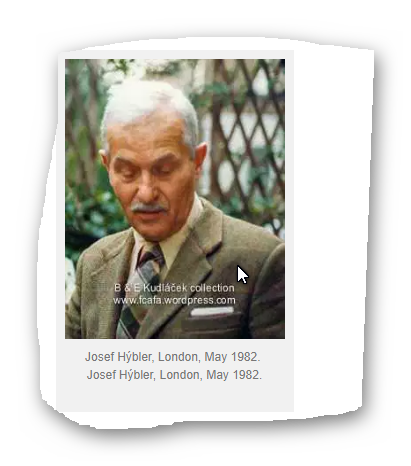 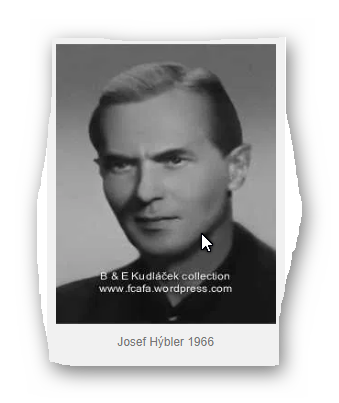 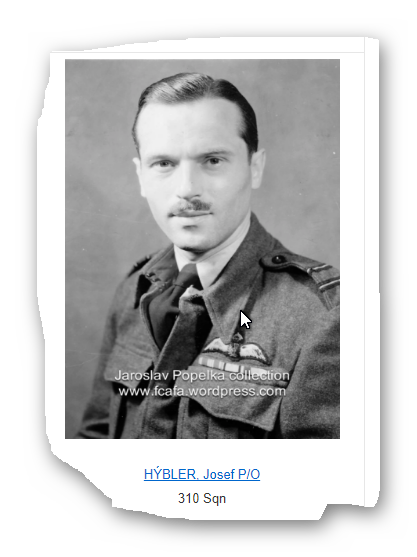 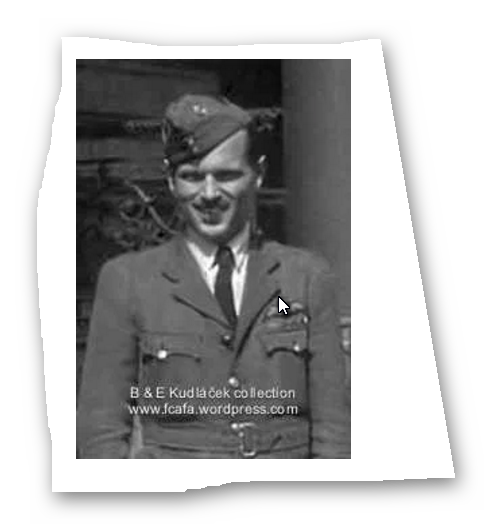 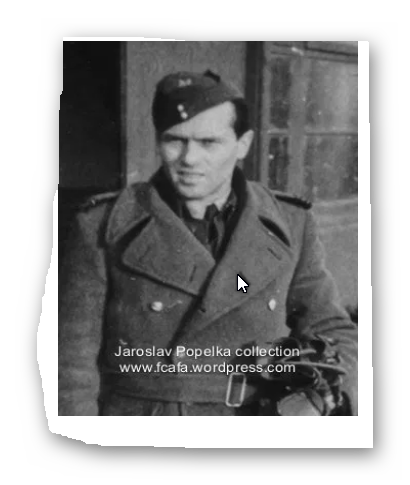 He had been awarded his civilian flying licence before he began military pilot training on 1st August 1937.

In March 1938 he was posted to III/4 Fighter Squadron of the 4th Regiment at Pardubice.

Hybler escaped to Cracow, Poland in June 1939 and in mid-August he arrived in France. After joining the Armee de l'Air, he was posted to Chartres on 10th October to train on French aircraft.

On 10th May 1940 Hybler joined Groupe de Chasse II/2 at Laon. The unit retreated via Paris and Chateaudun and ended up at Chissey.

After the French collapse, Hybler flew south. He left his aircraft at Montpelier and on 20th June went by coach to Port Vendres and boarded a ship for Oran. Hybler went by train to Casablanca, boarded a ship to Gibraltar and then sailed in a convoy to Liverpool, arriving there on 12th July.

He went to a reception centre at RAF Cosford, was commissioned in the RAF on 2nd August and on 28th September he was posted to 6 OTU Sutton Bridge to convert to Hurricanes.

Hybler joined 310 Squadron at Duxford on 15th October. He stayed with the squadron until 28th April 1942 when he was posted to 234 Squadron at Portreath. He moved to 286 Squadron on 14th September and then went to 57 OTU Eshott, as an instructor.

He was posted to RAF Coltishall on Flying Control on 10th January 1944. Hybler remained on control duties at Fairwood Common, Castle Camps and other stations before his release in August 1945, when he returned to Czechoslovakia.

He rejoined the Czech Air Force but was dismissed in the 1948 Communist putsch. Arrested in 1949 he was tried and sentenced to 20 years imprisonment. He was released in 1960 but allowed to do only menial jobs until 1966, when he became a teacher of languages.

In 1968 Hybler went to England. The Russians marched into Czechoslovakia and he never returned.

He settled in England and became a technical author for Lucas Industries.

He died on 9th January 1984 and is buried at Brookwood along side his Czech comrades.