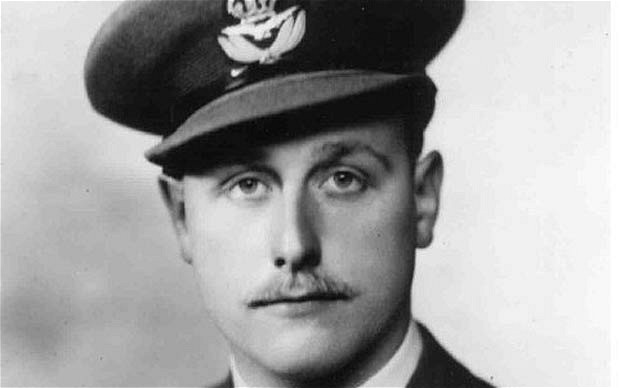 < = expand >
Sometimes it's the postwar careers that are fascinating. William Walker loved beer. Returning to his pre-war career of brewing, he would become the chairman of Ind Coope's brewery later on. He wrote a poem that is now inscribed upon the wall at Capel-le-Ferne, called, "Our Wall". Deceased on Oct 21, 2012, he was one of the last of the Few. Another major life accomplishment was having 7 children!

Operational histories are covered very well on Wikipedia, link to right. 616 Squadron, Battle of Britain veteran, shot down (injured) by Bf.109, bailing out at 20,000 feet, he was later rescued while clinging to a shipwreck on a sandbar of the English Channel 26 Aug, 1940.