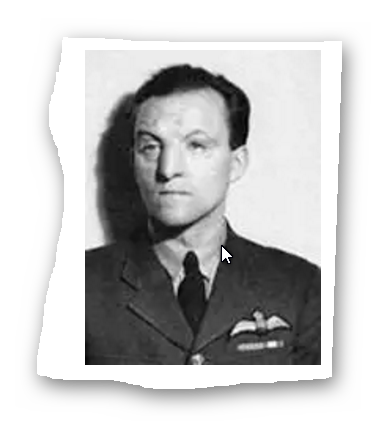 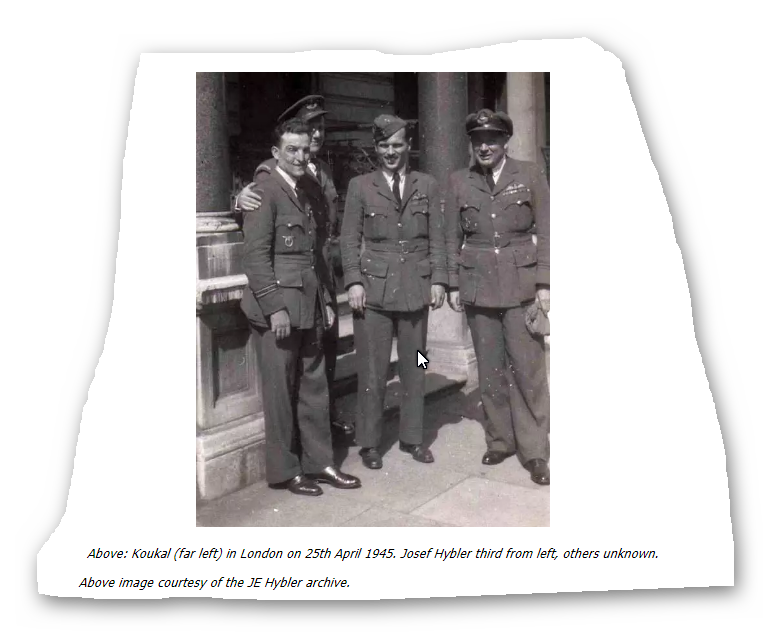 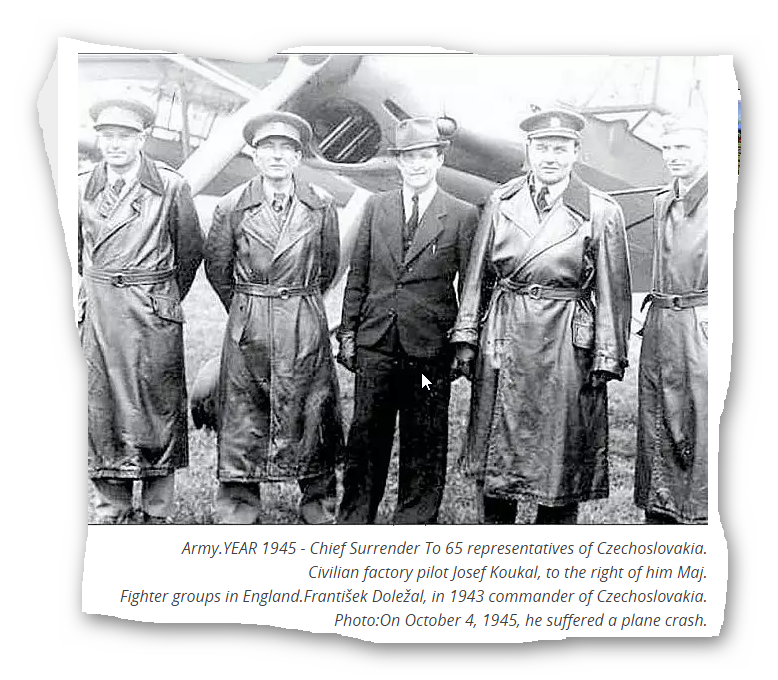 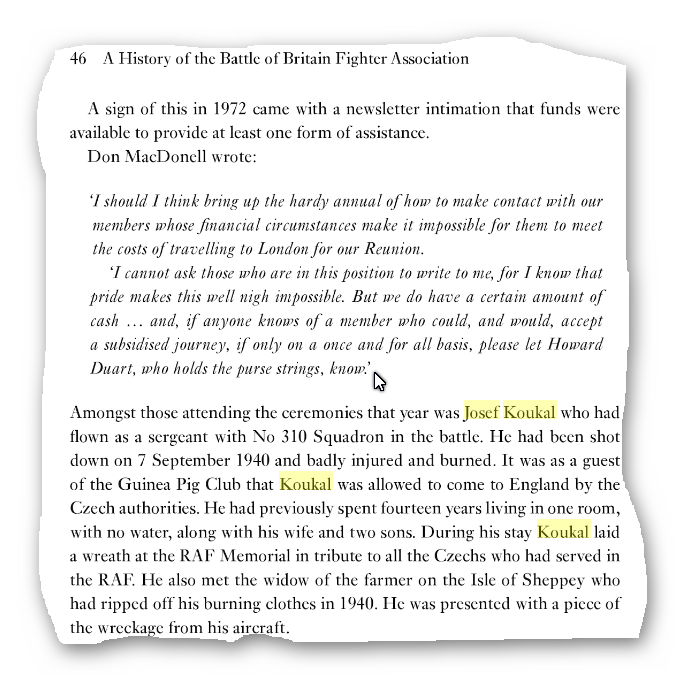 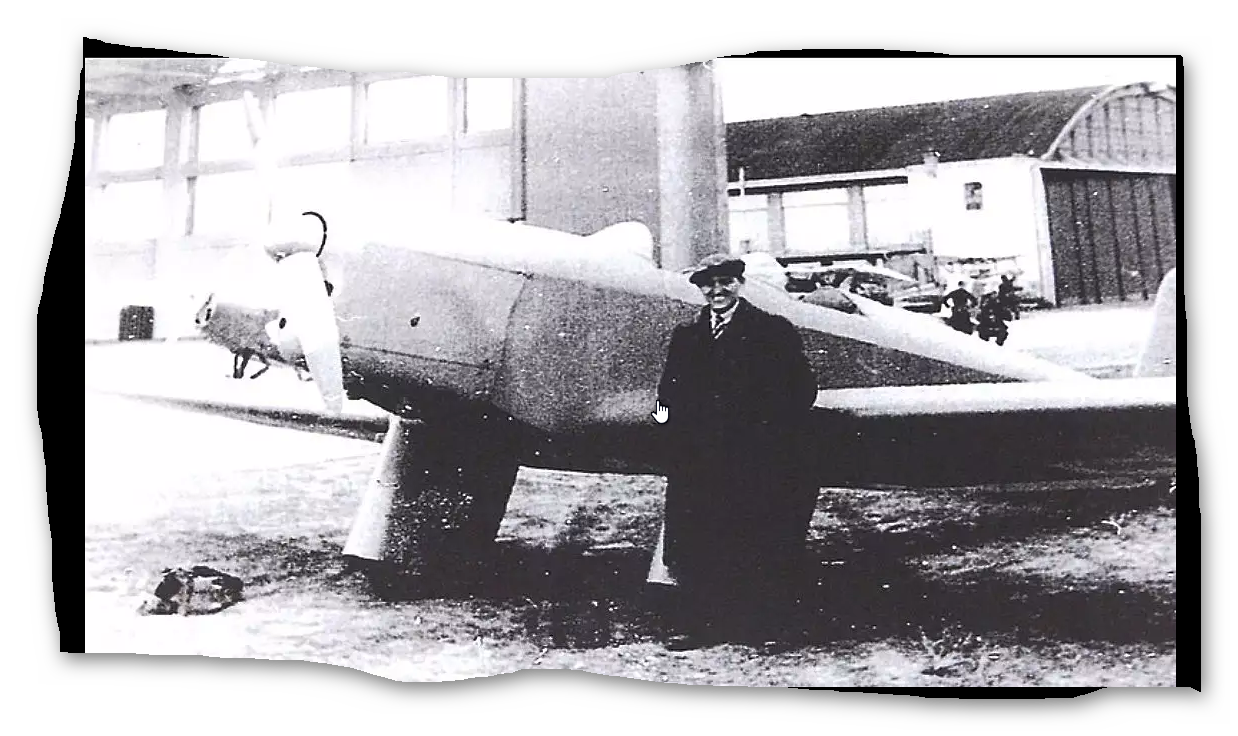 < = expand >
Josef Koukal was born on 6th May 1912 in Jenisovice, Czechoslovakia. He was serving in the Czech Air Force when the Germans took over the country on 15th March 1939. He escaped to Poland and joined the Czech Air Force detachment there. When Poland fell Koukal made his way to France and in late 1939 he joined l’Armee de l'Air. After the French collapse in June 1940, he made his way to England.


Unable to open the cockpit, he was then thrown clear by an explosion. His fuel-soaked clothes were alight and he delayed opening his parachute till the last minute hoping that the slipstream would extinguish the flames. This worked but on landing his clothing burst into flames again. Despite the assistance of a local farmer, a Mr.Wright, he suffered 70% burns. The Hurricane came down near Capel Fleet, Harty Marshes.

Koukal was alive but, despite the farmer removing his burning clothes, had suffered burns to 72% of his body.

He was taken to The Queen Victoria Hospital, East Grinstead, the specialist burns unit – known as ‘The Guinea Pig Club’ – run by Sir Archibald McIndoe where over the next two years he underwent 22 operations. He was awarded the Czech Military Cross (gazetted 15th July 1941).

His next posting was to No.1 Delivery Flight on 1st August 1943, moving on 8th November 1943 to the Czechoslovak Inspectorate General in London. He remained there until the end of the war, leaving as a Flight Lieutenant.

He returned to Czechoslovakia and served as test pilot. But after the communist takeover in 1948 he came under suspicion due to his wartime service with the RAF.

When the site of his crash in Sheppey was excavated in 1972 Koukal went to England and met the widow of Mr.Wright, the man who had torn off his burning clothes.