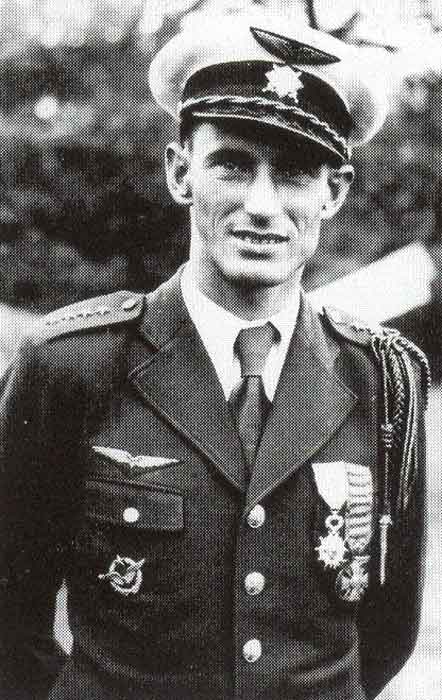 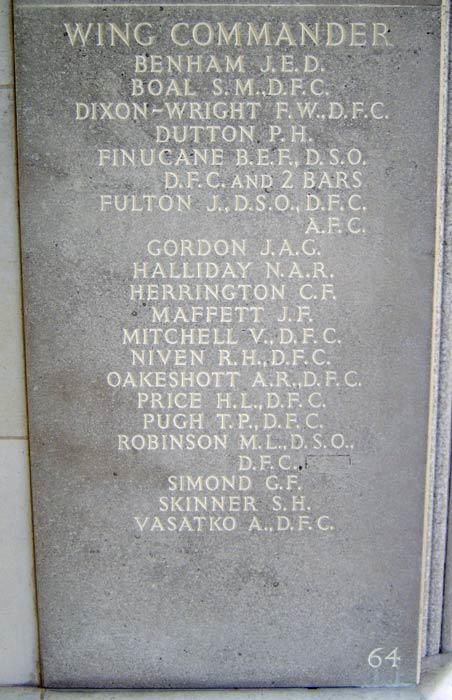 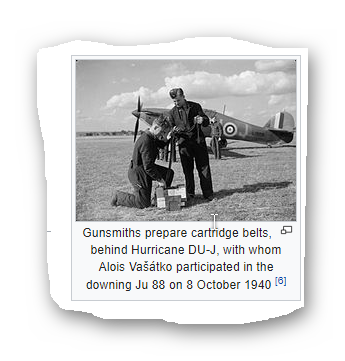 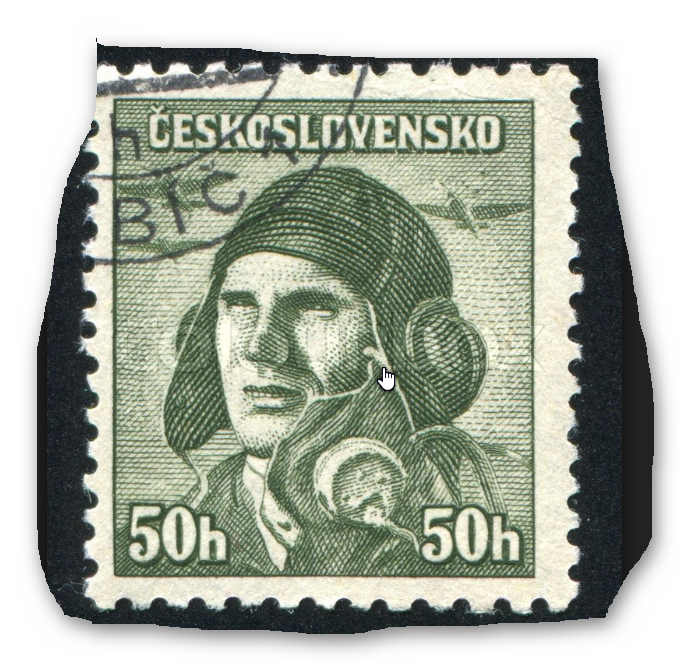 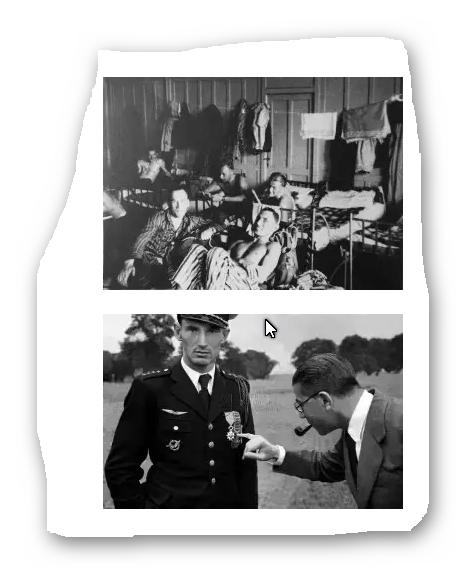 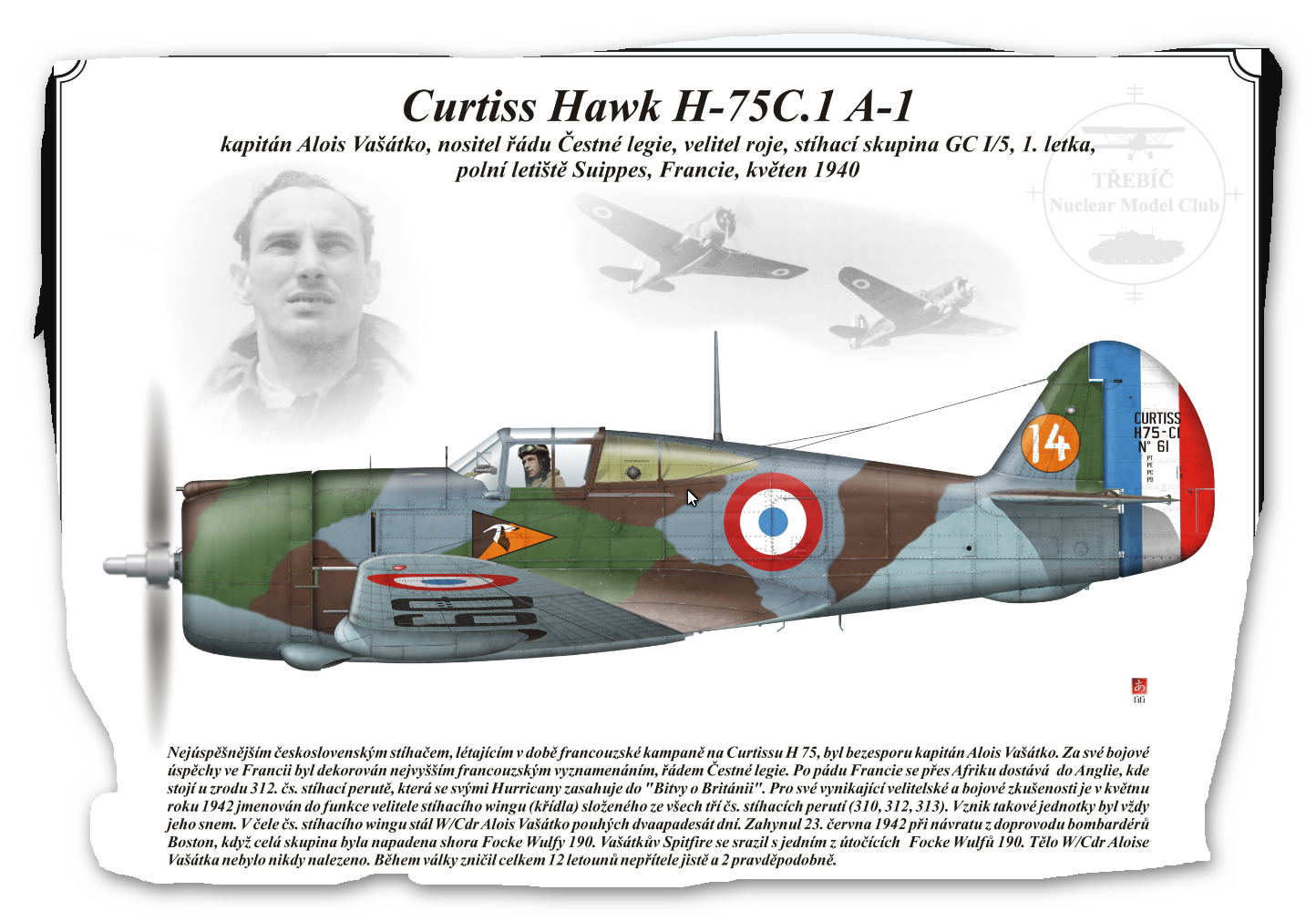 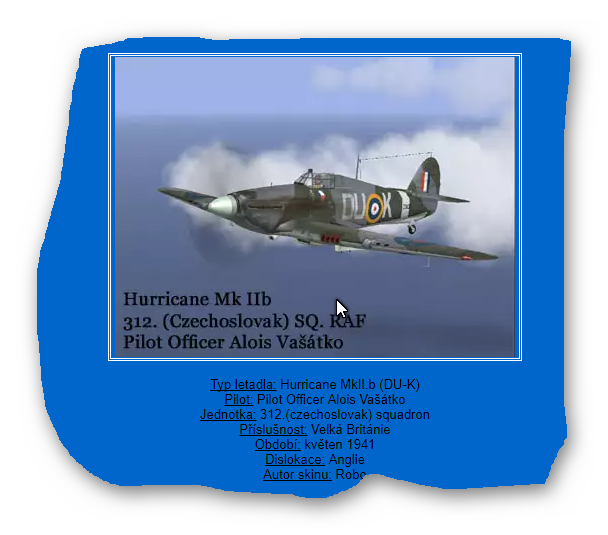 He graduated as a teacher and took up a position in Litomerice, north of Prague. He was called away from this for military service, after completing this in 1929 he stayed on and studied for a commission. He served in the artillery arm before transferring to the air force at the end of 1936. In 1937 he commenced flying training at Olomouc in eastern Czechoslovakia, by September 1938 he was commanding officer of No. 14 Wing, operating the Letov S-328 biplane in the reconnaissance role.

When the Germans took over Czechoslovakia in March 1939 Vasatko decided to escape and in July made his way to Poland. From there he made his way to France and joined l'Armee de l'Air.

On 20th June 1940 Vastako's unit was withdrawn to Algeria. Unwilling to serve the Vichy French, he made his way from there to England via Gibraltar and was commissioned in the RAF on 17th August 1940.

After converting to Hurricanes at 6 OTU Sutton Bridge, he joined 312 Squadron at Duxford on 5th September. He shared in the destruction of a Ju88 on 8th October and probably destroyed a Me109 on 9th July 1941. Vasatko took command of 312 in July 1941 and led it until April 1942 when he was promoted to lead the Czech Wing at Exeter. On 3rd June he probably destroyed a Do17.

The Wing was returning from escorting Bostons on a sortie to Morlaix on 23rd June 1942 when it met a group of Fw190's south-east of Torquay, returning from a sweep over south-west England. In the ensuing engagement Vasatko collided with one of the German fighters and was seen to dive into the sea off Dartmouth. The enemy pilot, Uffz. Wilhelm Reuschling, baled out and was captured but Vastako was not seen again.

He is commemorated on the Runnymede Memorial, Panel 64.

Vasatko held the Czech Military Cross and two Bars, was a Chevalier de Legion d'Honneur, held the Croix de Guerre (Fr) with five palms and four stars and was awarded the DFC (gazetted 1st July 1942) for services with 312 Squadron.

The 70th anniversary of his death was marked in his home town, see:

BM952 not in database