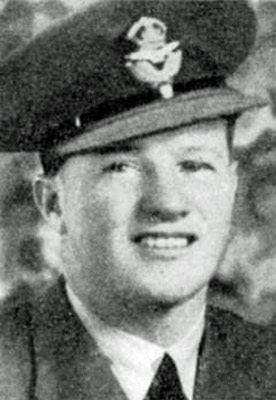 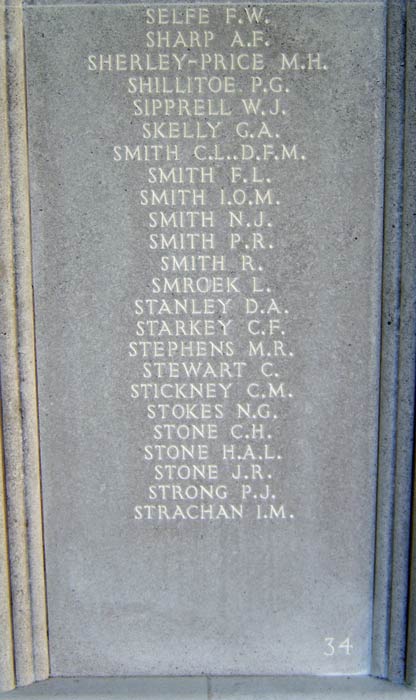 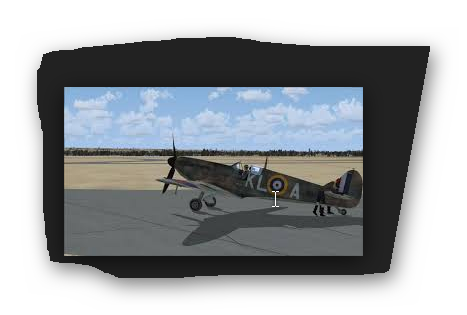 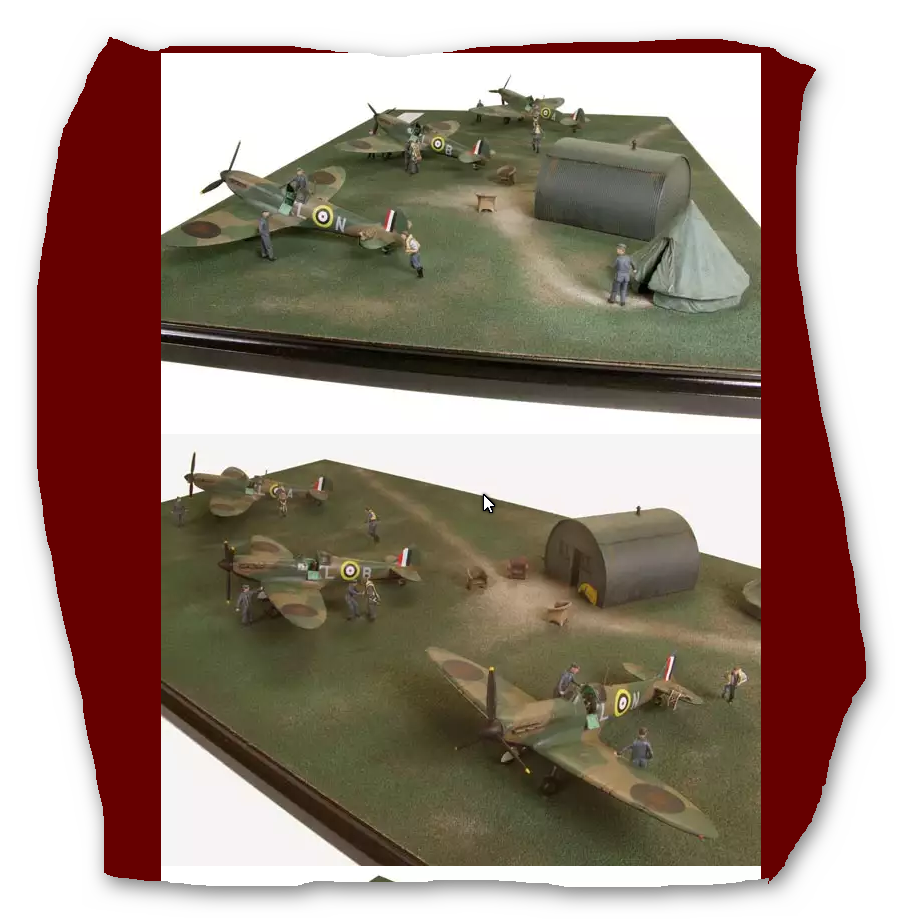 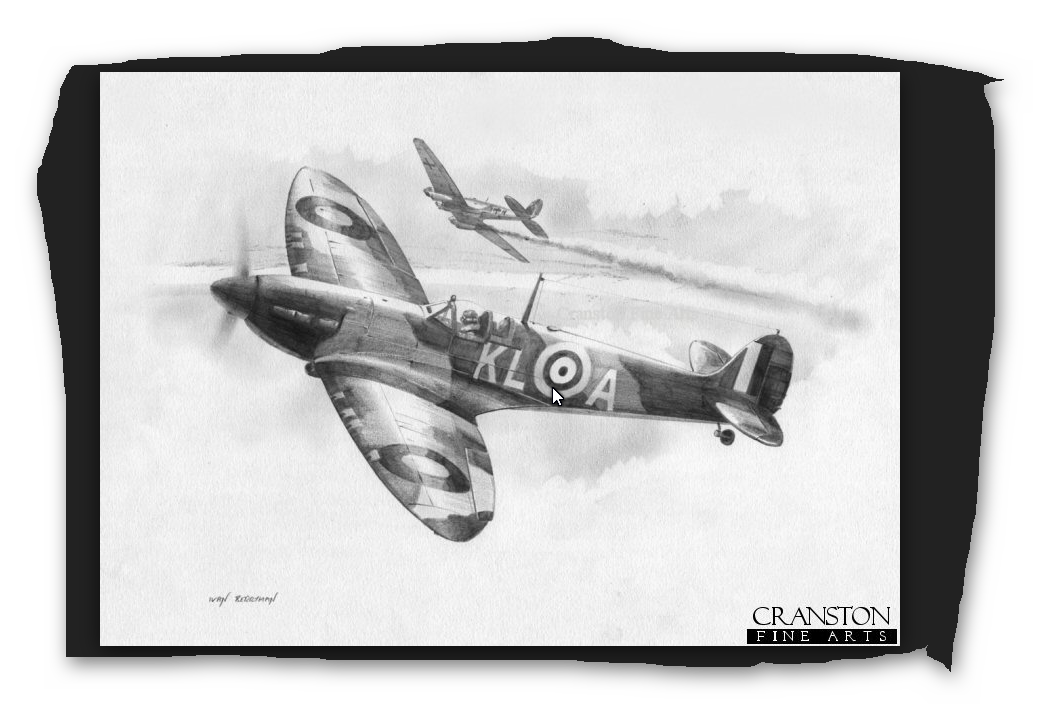 < = expand >
Charles Stewart was born in Wellington, New Zealand on 22nd November 1916 and educated at Wellington College. He was working as an accounts clerk when he applied for an RNZAF short service commission in March 1939. He was accepted in June and reported to the Ground Training School at Rongotai on 20th September. Stewart was posted to No. 1 EFTS Taieri on 21st October and moved on to No. 1 FTS Wigram on 12th February 1940.

He was awarded his flying badge on 15th April and after completing the course in late May he sailed for the UK in the RMS Rangitata on 7th June. Stewart transferred to the RAF on 20th July with a short service commission. He was posted to 7 OTU Hawarden on 4th August and after converting to Spitfires he joined 54 Squadron at Hornchurch on the 22nd.

Two days later Stewart was shot down in Spitfire I P9389/KL-A by Me109's off Dover and the aircraft crashed at School Lane Kingsdown. He baled out at 20,000 feet, opened his parachute at 10,000 and went into the Channel. After fifteen minutes he saw an ASR launch but it failed to spot him and turned away. Stewart later described this as one of the worst moments of his life. Another launch appeared in forty-five minutes and picked him up. As the craft neared Dover, it was machine-gunned by a Me109 but without damage. Stewart was admitted to hospital suffering from shock and exposure. His Spitfire crashed at School Lane, Kingsdown.

He rejoined the squadron on 3rd September and was posted to 222 Squadron at Hornchurch on 1st October. He was with the squadron for over five months and took part in ninety operational sorties. Stewart joined the newly-formed 485 Squadron on 12th March 1941. He destroyed a Me109 on 8th July.

Three days later on the 11th July he was flying one of eleven Spitfires on an offensive patrol. At 23,000 feet in the vicinity of Gravelines they were attacked by six Me109's. Stewart was last seen in combat over Cap Gris Nez in Spitfire IIa P7773/OU-D

He failed to return to base and a search by the squadron in the Straits of Dover was unsuccessful.

Stewart is remembered on the Runnymede Memorial, panel 34.