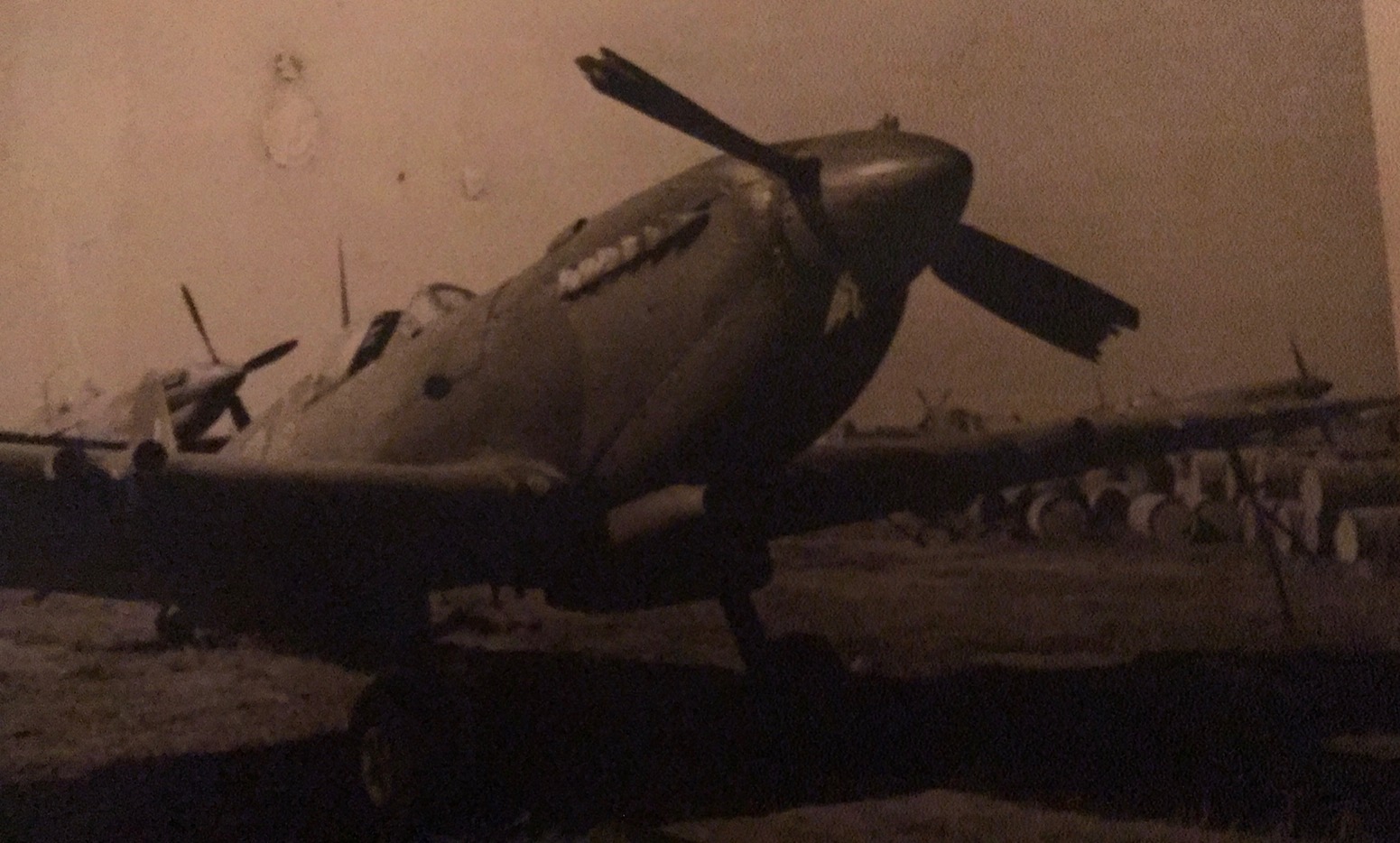 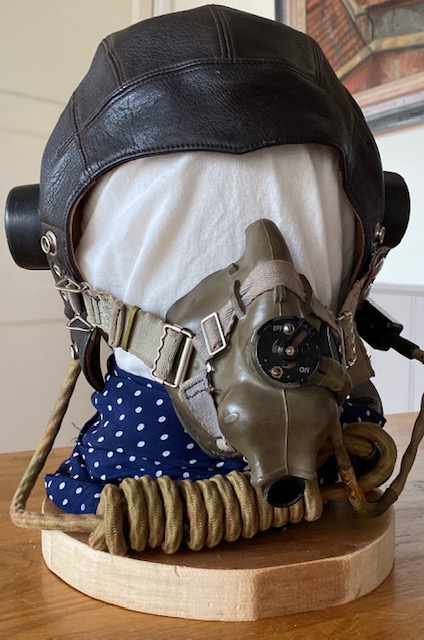 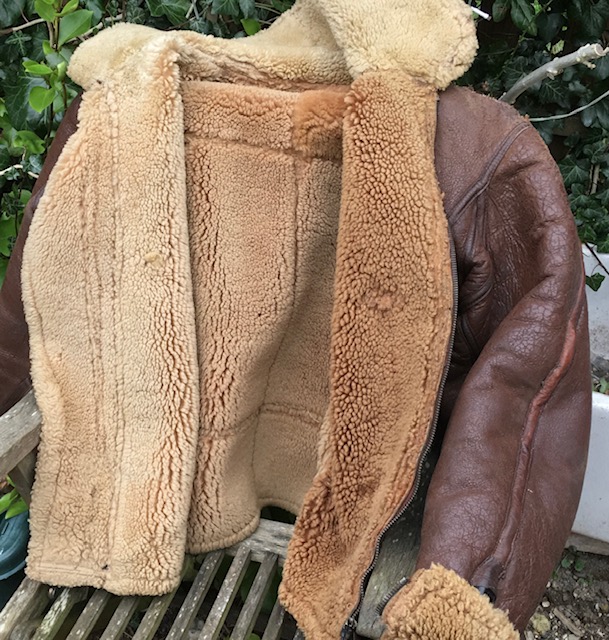 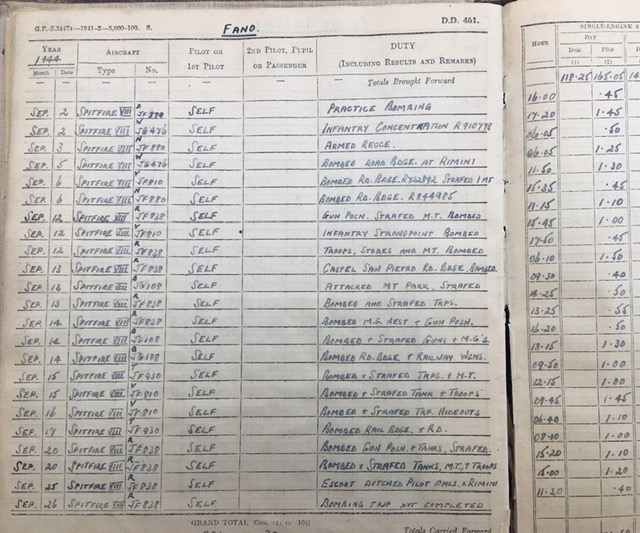 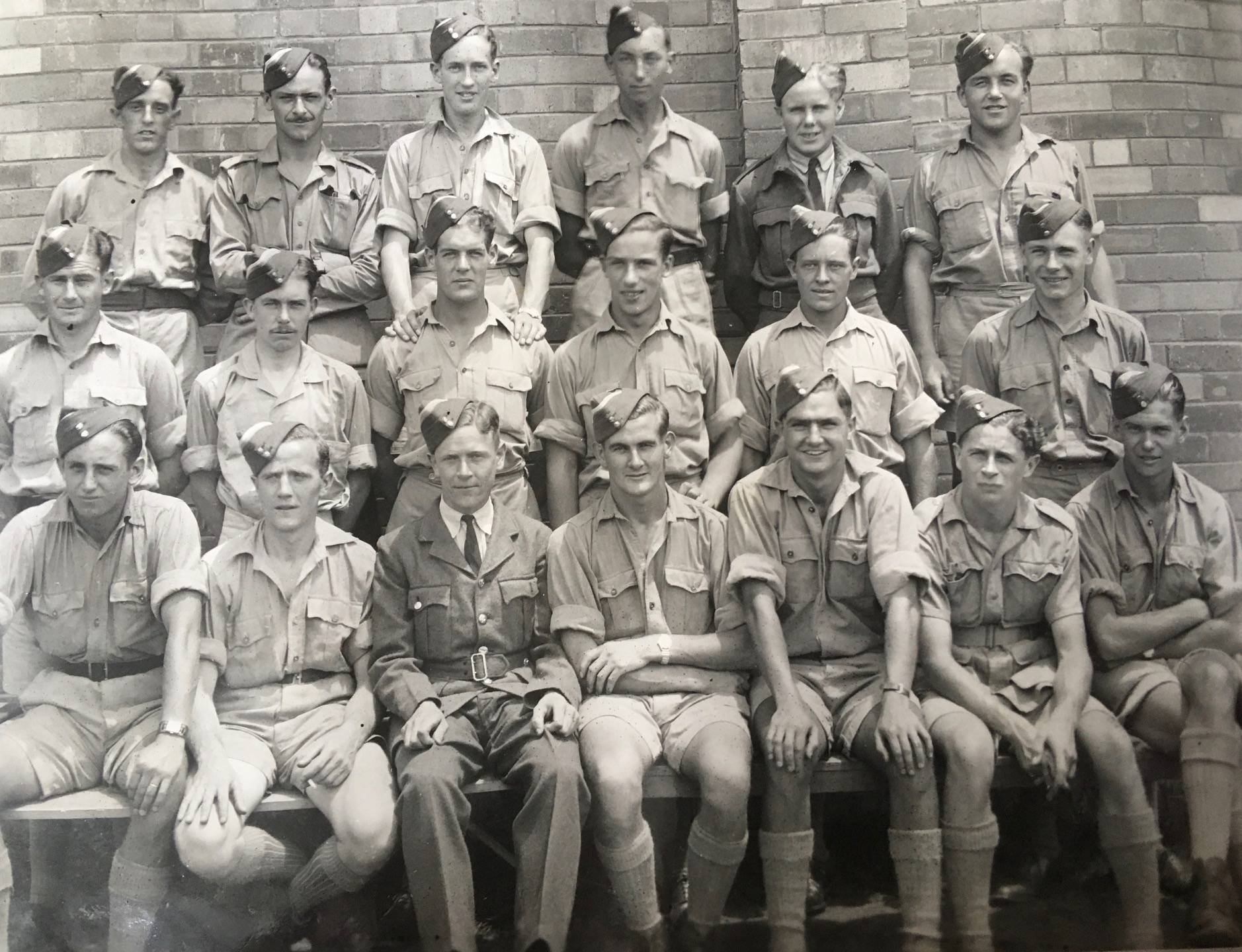 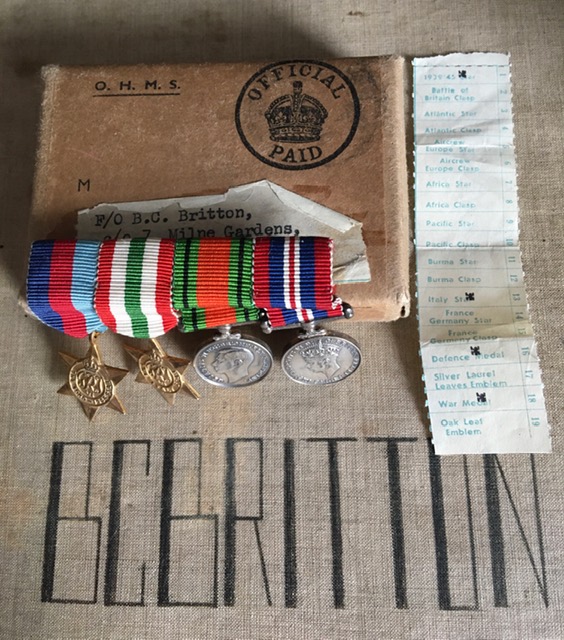 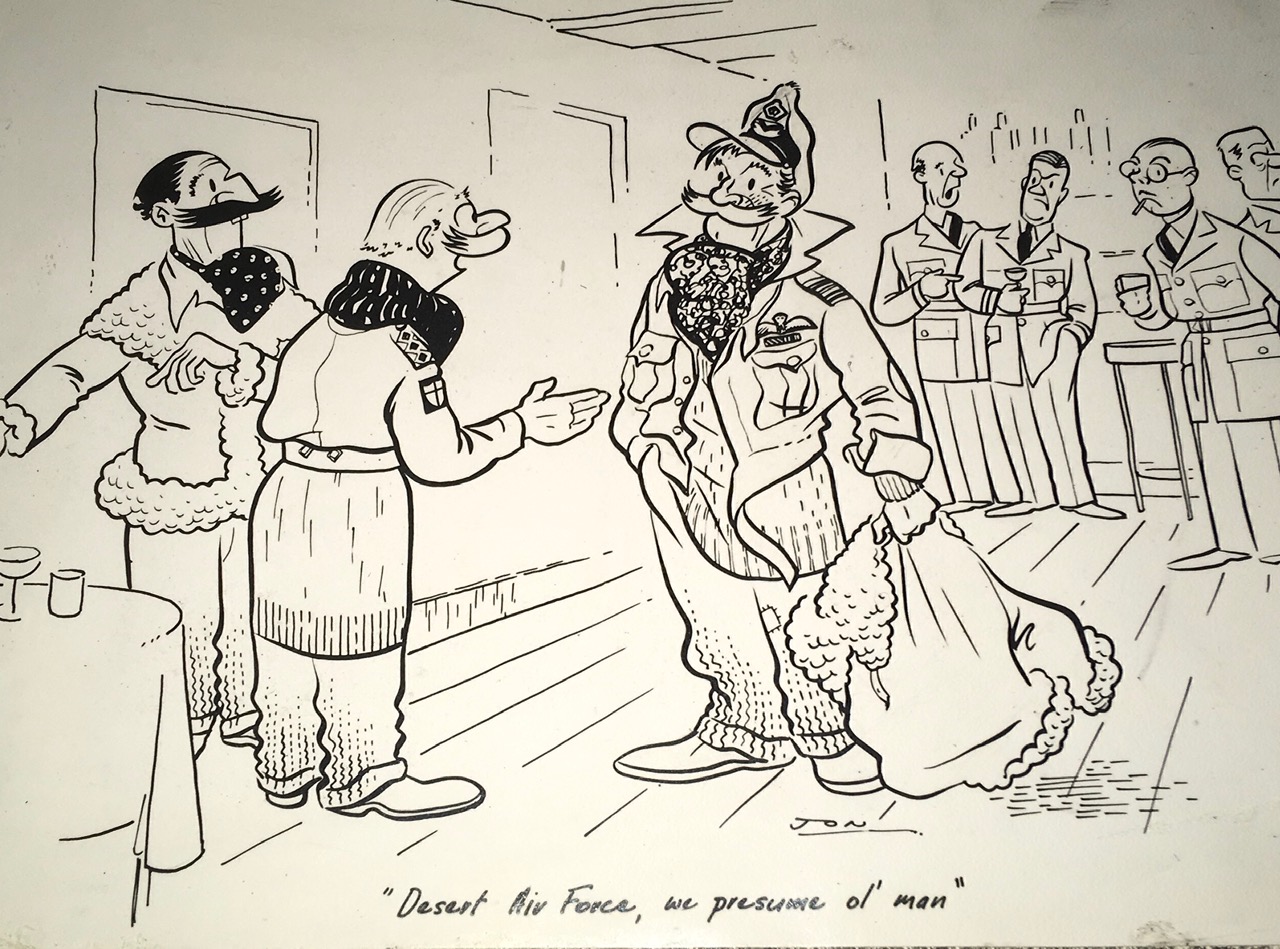 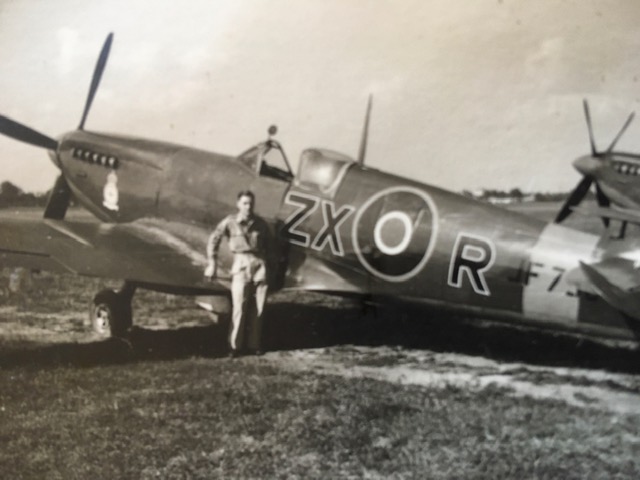 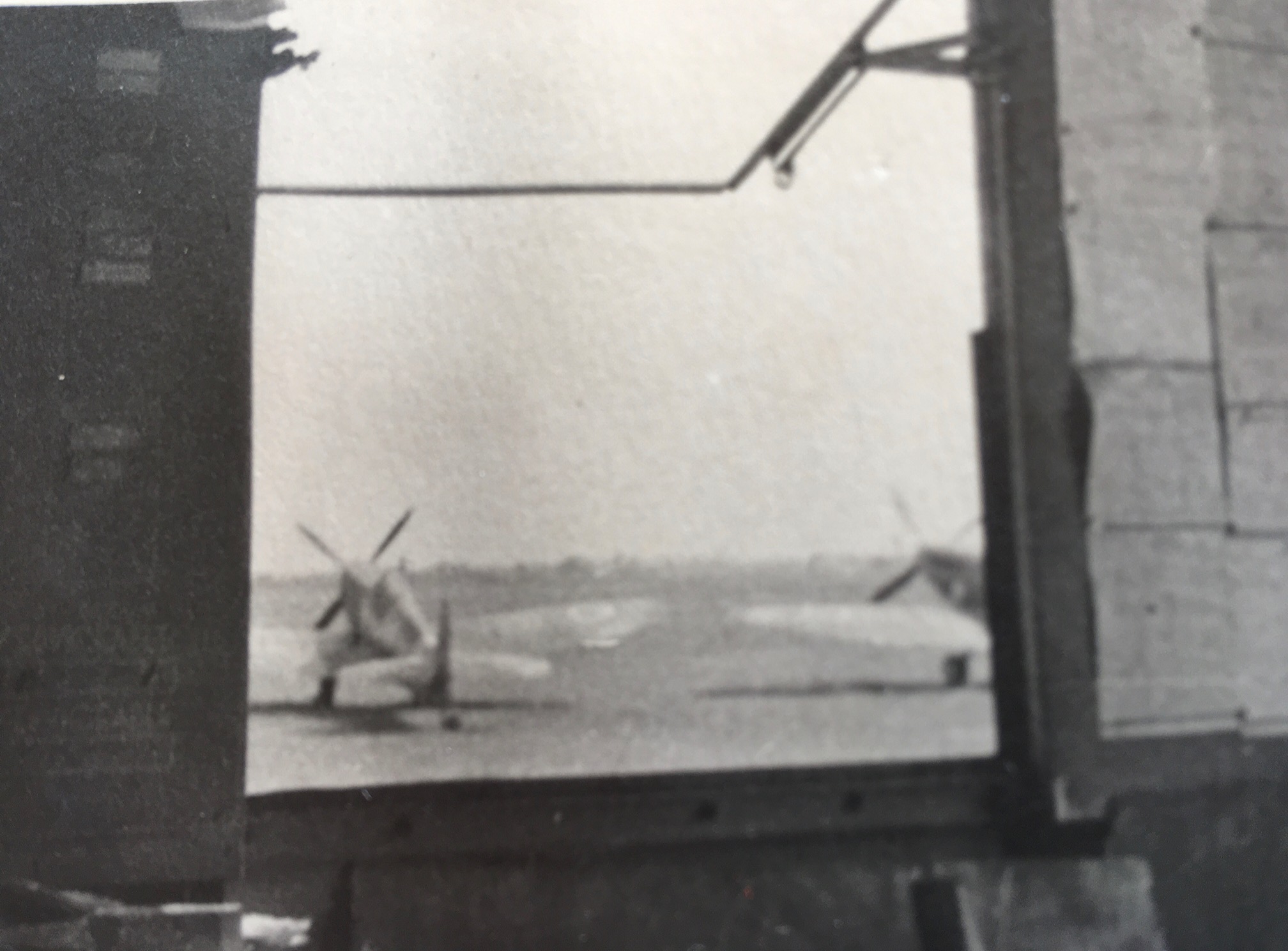 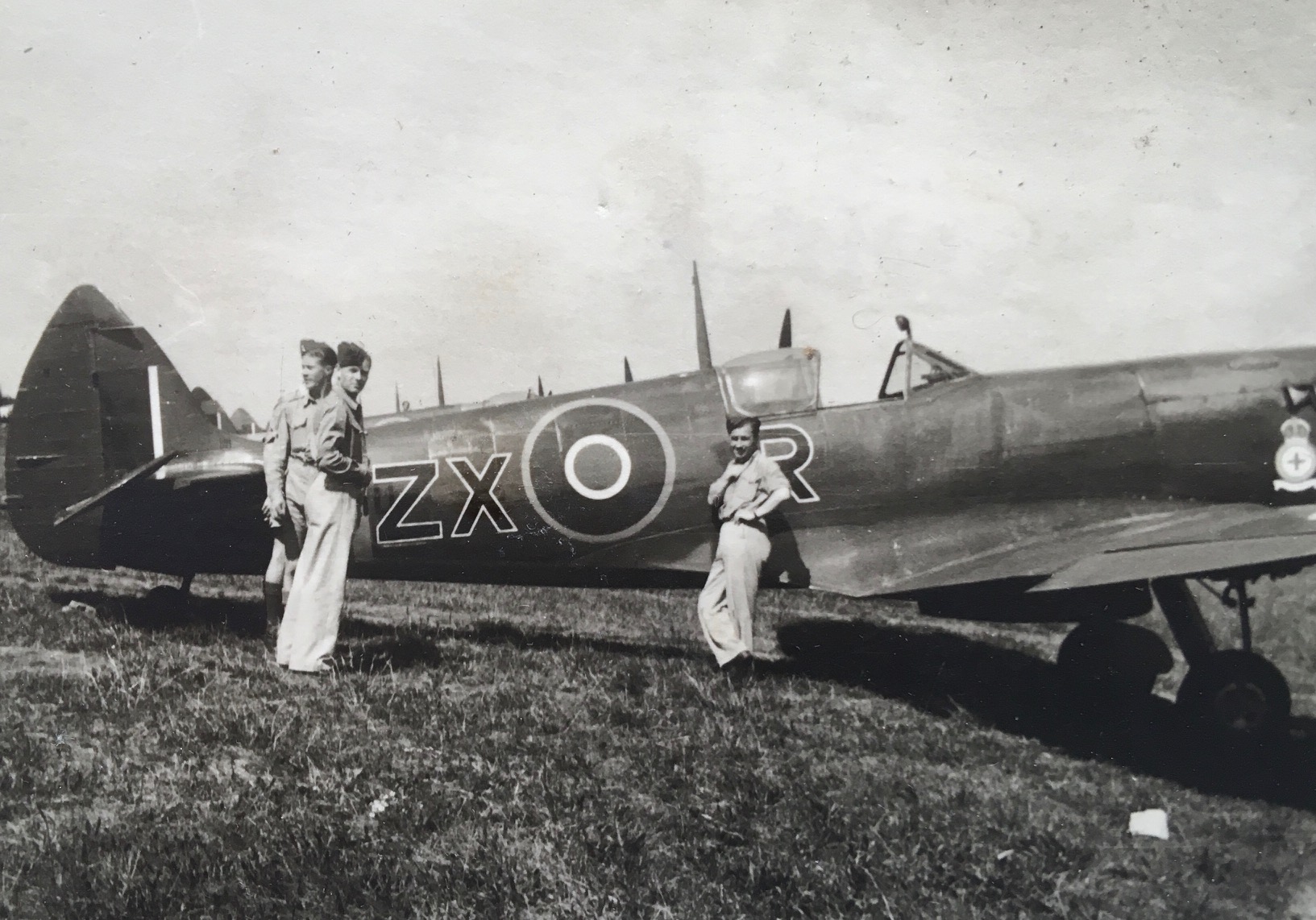 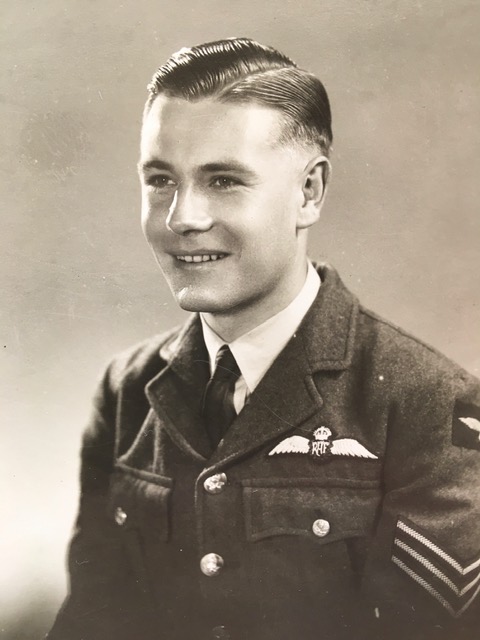 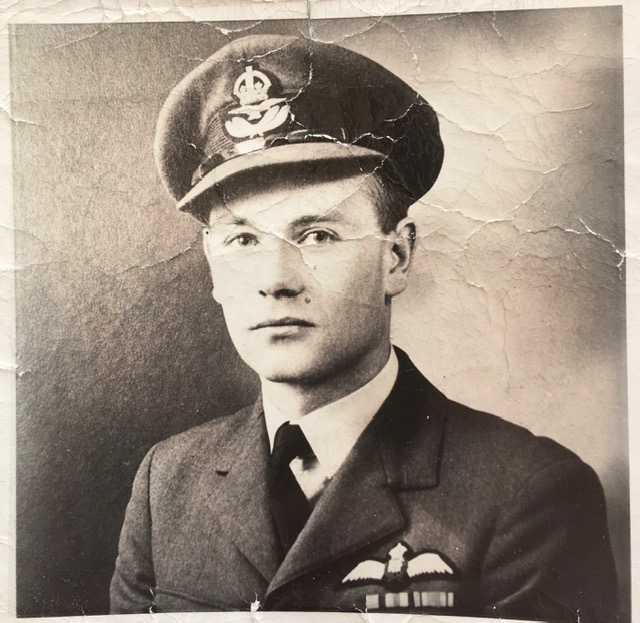 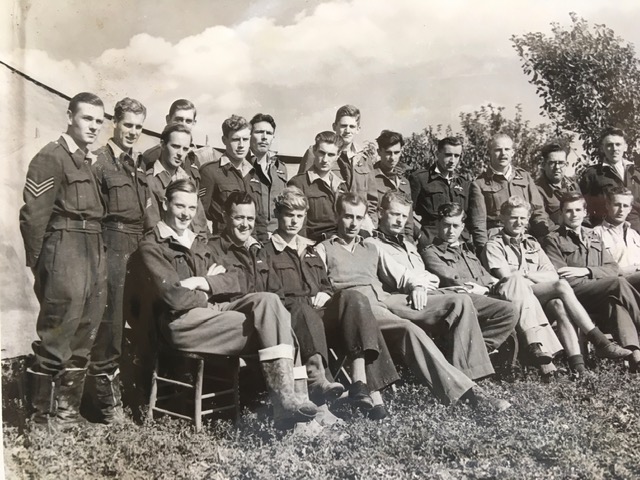 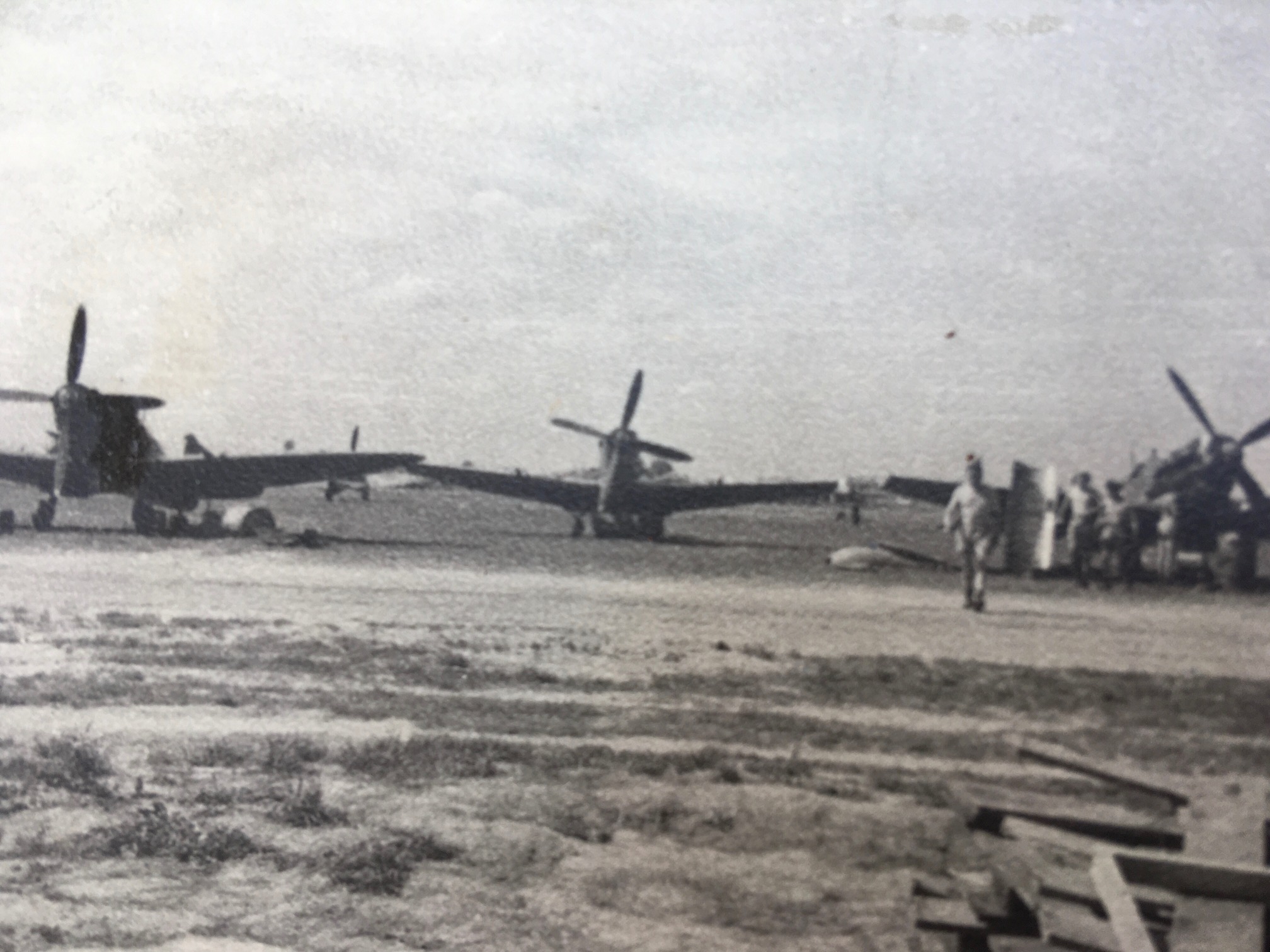 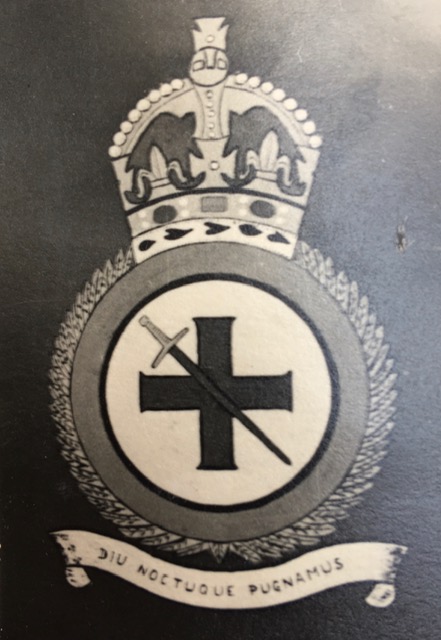 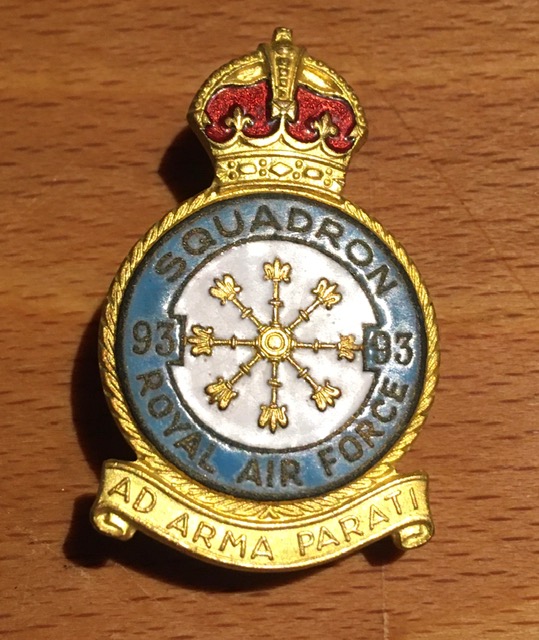 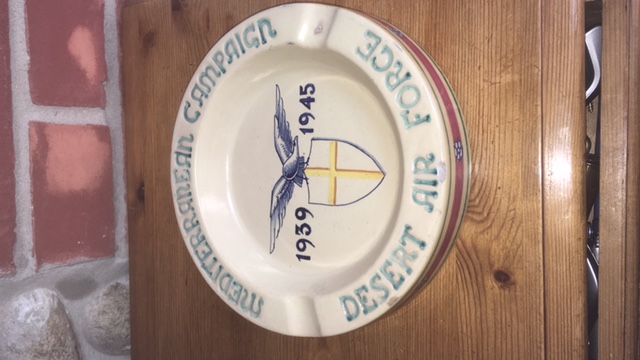 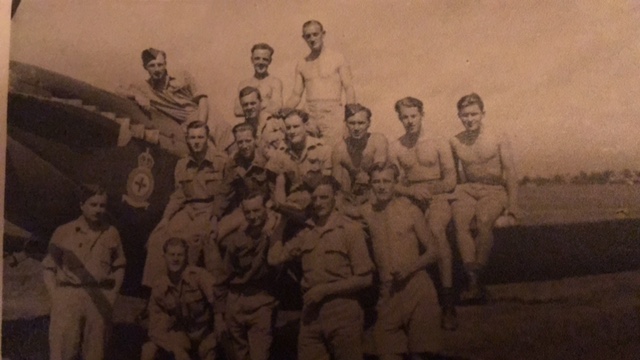 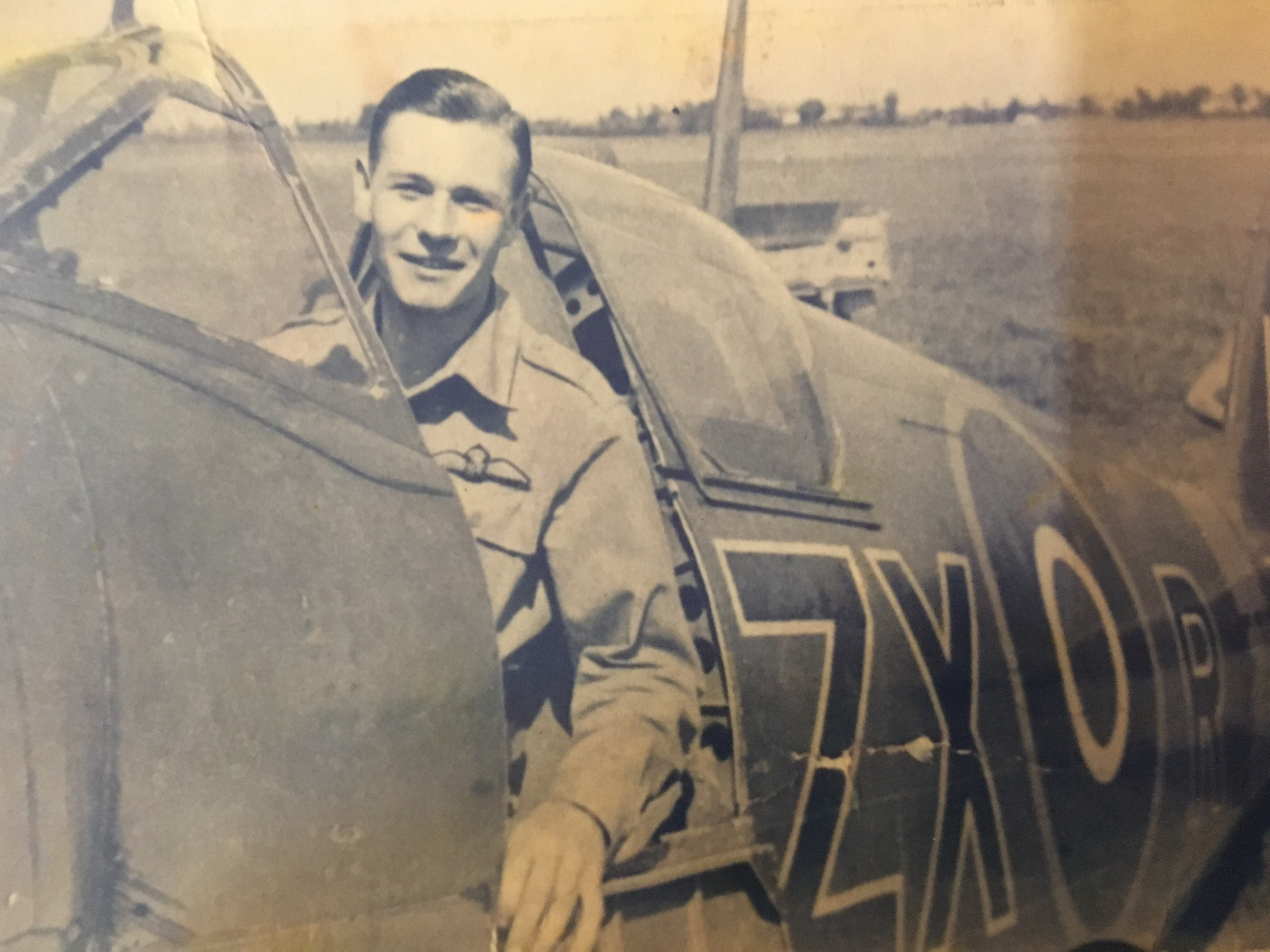 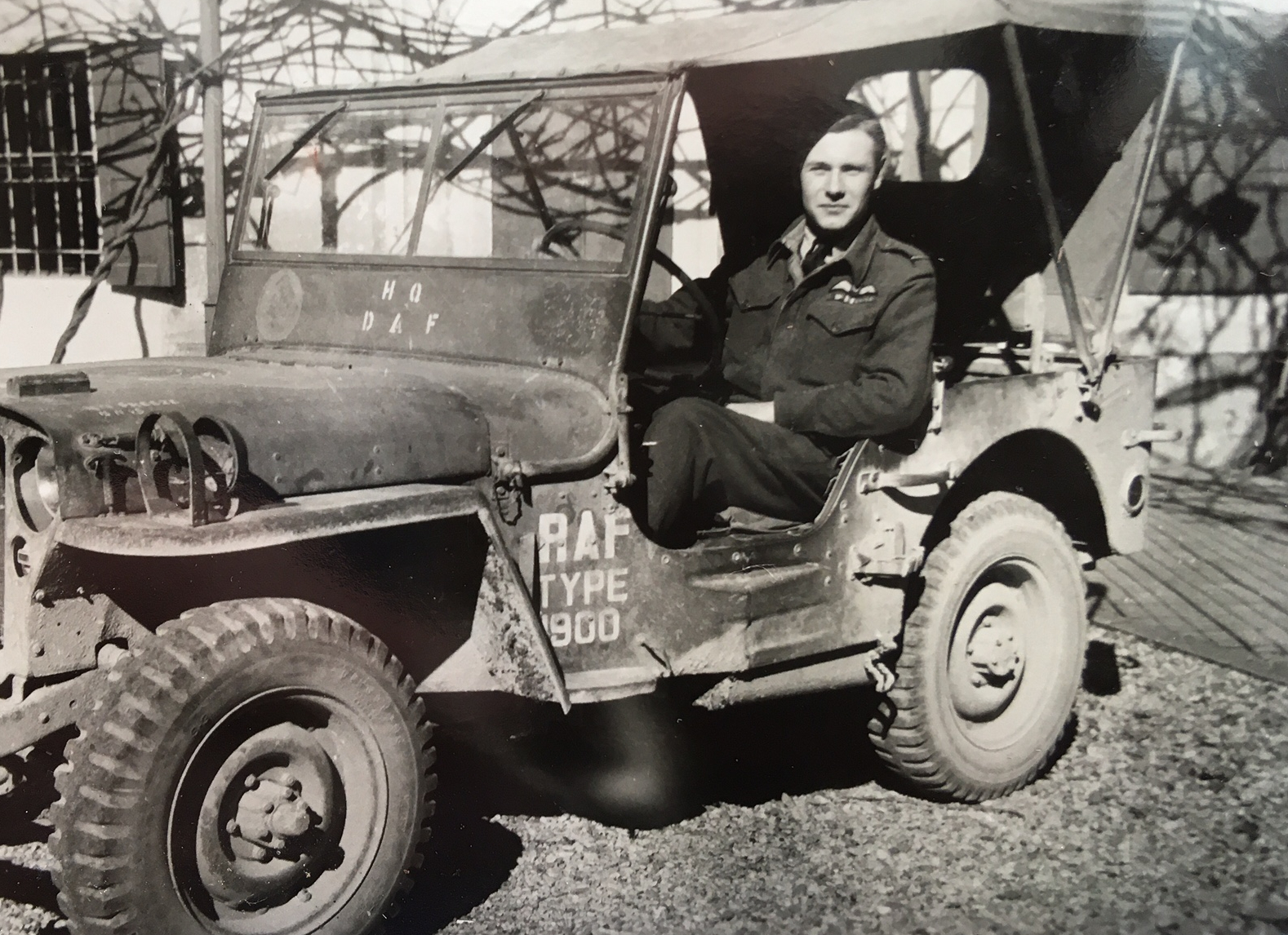 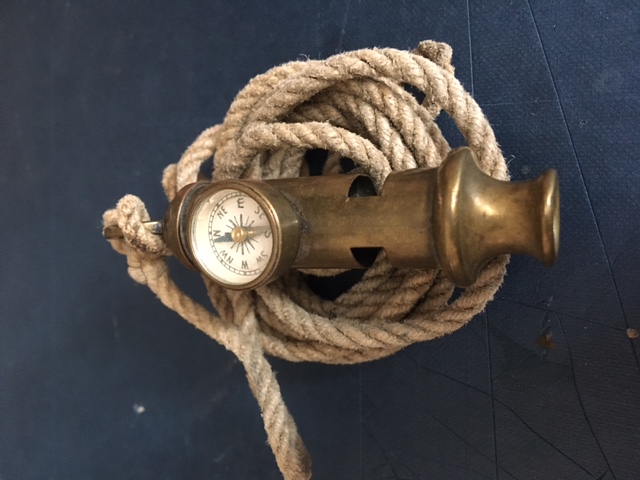 Flew from Bellaria from 2 Dec '44 (SPITFIRE VIII and SPITFIRE IX).

Joined 237 (Rhodesia) Squadron in October 1945: flying first from Rosignano then Lavariano. Converted from SPITFIRE to Mustang on 19 October. His last flight in a SPITFIRE IX (PT957) was on 18 October 1945 - at which point he had accumulated 514 hours and 35 minutes of flying time, 150 of which were on OPs with 145 Squadron. Blagdon loved his SPITFIRES but spoke most fondly of the cockpit heater in his Mustangs...

BCB Joined 93 Squadron (when 237 was disbanded) in January 1946. He returned to civilian life in late 1946 and, like so many of that generation, spoke little of his war. "Dear boy, I flew towards the end of the war. There really wasn't much going on." The detail in his flying logbook is humbling to read and tells a very different story.

Blagdon died in 2005 after a short illness, valiantly borne. His grave is in Wells-Next-The-Sea.